James B. Sorenson Award for Excellence in Pavement Preservation 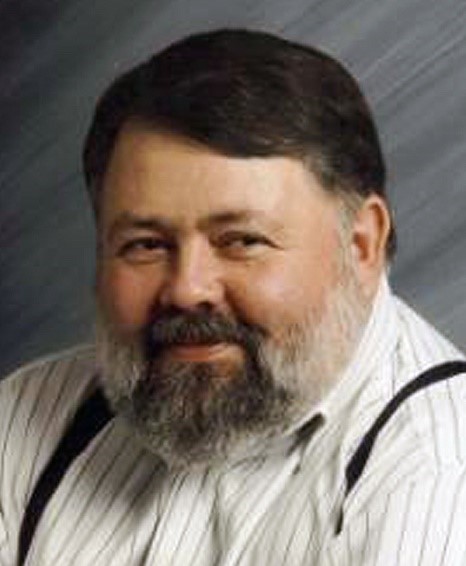 Jim Sorenson (1949-2009) was senior construction and system preservation engineer, FHWA Office of Asset Management, and he was a great champion of pavement preservation at the national level. He was born in Montana on July 28, 1949, and received a B.S.C.E. in 1976 from Montana State University at Bozeman, where he had worked as an engineering assistant to the city engineer following four years in the Vietnam War. Mr. Sorenson worked in several FHWA field and headquarters offices, culminating in his position in the Office of Asset Management, where he traveled the country promoting pavement preservation to state and local road agencies, when he was not leading the effort to fund pavement preservation at the national level. There he was responsible for technical assistance, policy development, and research guidance in the areas of construction and maintenance operations, transportation system preservation, asset management, and FHWA’s external Quality Management Program. 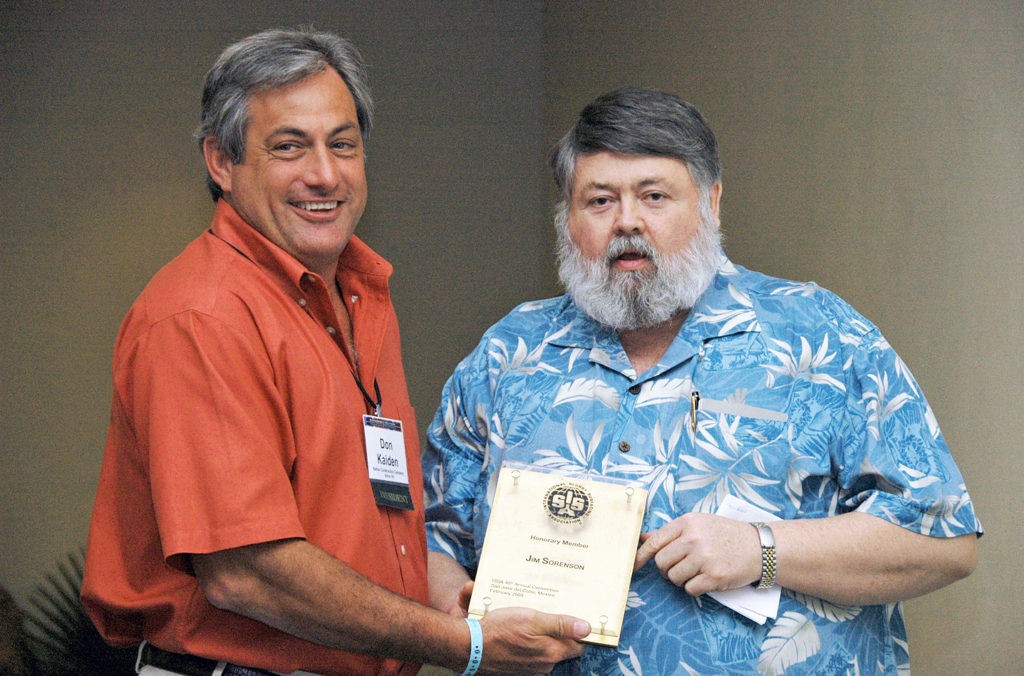 In order to be considered, the application must be endorsed by an official of the submitting agency such as commissioner, chief engineer or similar person of responsibility. In addition, an agency official shall be required to accept the award at a regional or national pavement preservation partnership meeting and be prepared to do a presentation on their submittal, their program, their successes and their lessons learned for other agencies benefit. Travel and per diem to attend the meeting will be provided by FP2 Inc. This is a very prestigious national award and is the ultimate recognition to an agency for their excellence in exhibiting an outstanding program of pavement preservation and pavement management. For more information, or to submit nominations, please contact FP2’s executive director, Rick Church, 800 Roosevelt Road C-312, Glen Ellyn, IL 60137, voice 630.230.1397, rickc@cmservices.com.

The deadline for entries for the current year is July 1, 2022