Scott Bergkamp has been named president of FP2 Inc. 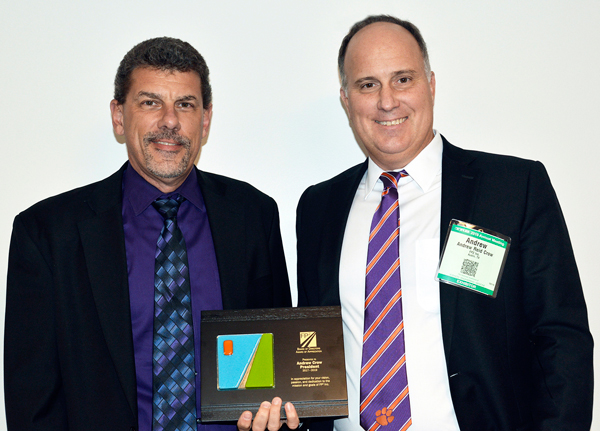 “I look forward to serving this organization and its contributors, and working with the surface transportation community to advance pavement preservation,” Bergkamp said. “We bring a host of solutions to the infrastructure problems the country faces, and together we can help the road network live up to its potential of safety, smoothness and reliability. I encourage stakeholders in the pavement preservation community to please join us in this effort, both financially, and through personal efforts.

“I would like to thank our immediate past president Andrew Crow both personally and on behalf of FP2‘s contributors for all his efforts in this cause, and for the progress we’ve achieved in the last two years,” Bergkamp added. “His efforts will pay off for years to come.”

“FP2’s support for preservation research at the National Center for Asphalt Technology in Alabama and MnROAD research facility in Minnesota is providing the quantitative proof agencies need to justify their move into preservation techniques,” Bergkamp said.

In addition, FP2 underwrites and supports the efforts of technology transfer institutions like the National Center for Pavement Preservation (NCPP) at Michigan State University. It also sponsors key promotional events, such as international and national pavement preservation conferences, and publishes the quarterly magazine Pavement Preservation Journal. 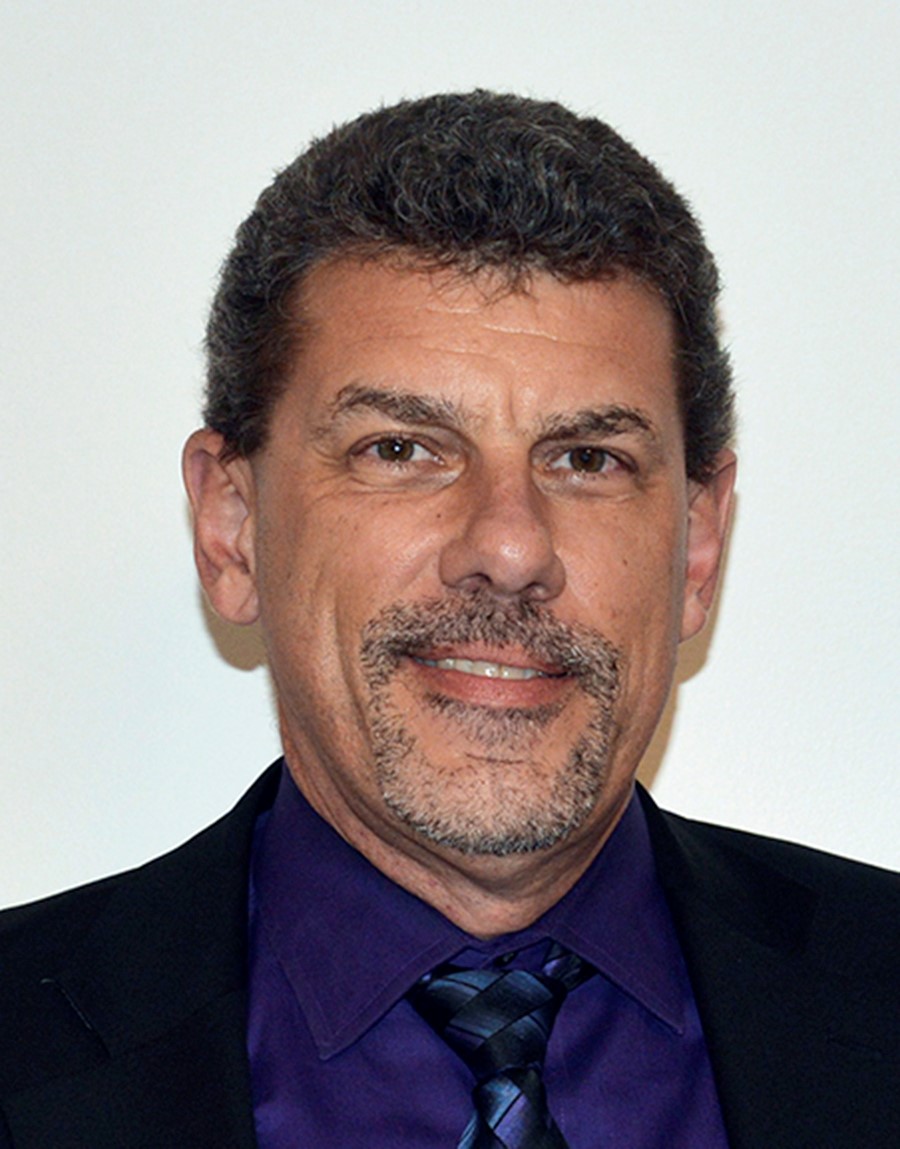 Bergkamp holds a B.S. degree in Electrical Engineering (1989) from Kansas State University. He started with Bergkamp Inc. as vice president of sales in 1998, and was promoted to president in 2001, where he directed all operations, including engineering, production and sales. In 2011 he was named CEO, responsible for all business development as well as operations.

Prior to Bergkamp, he worked for Koch Industries of Wichita from 1991 to 1998 as a Pipeline Engineer, Engineering Manager, and Director of Technical Services, Pipeline Inspection.

He’s a past director of the International Slurry Surfacing Association (ISSA), and has been a director of FP2 Inc., representing ISSA. He’s also a past chairman of the Salina Area Chamber of Commerce.